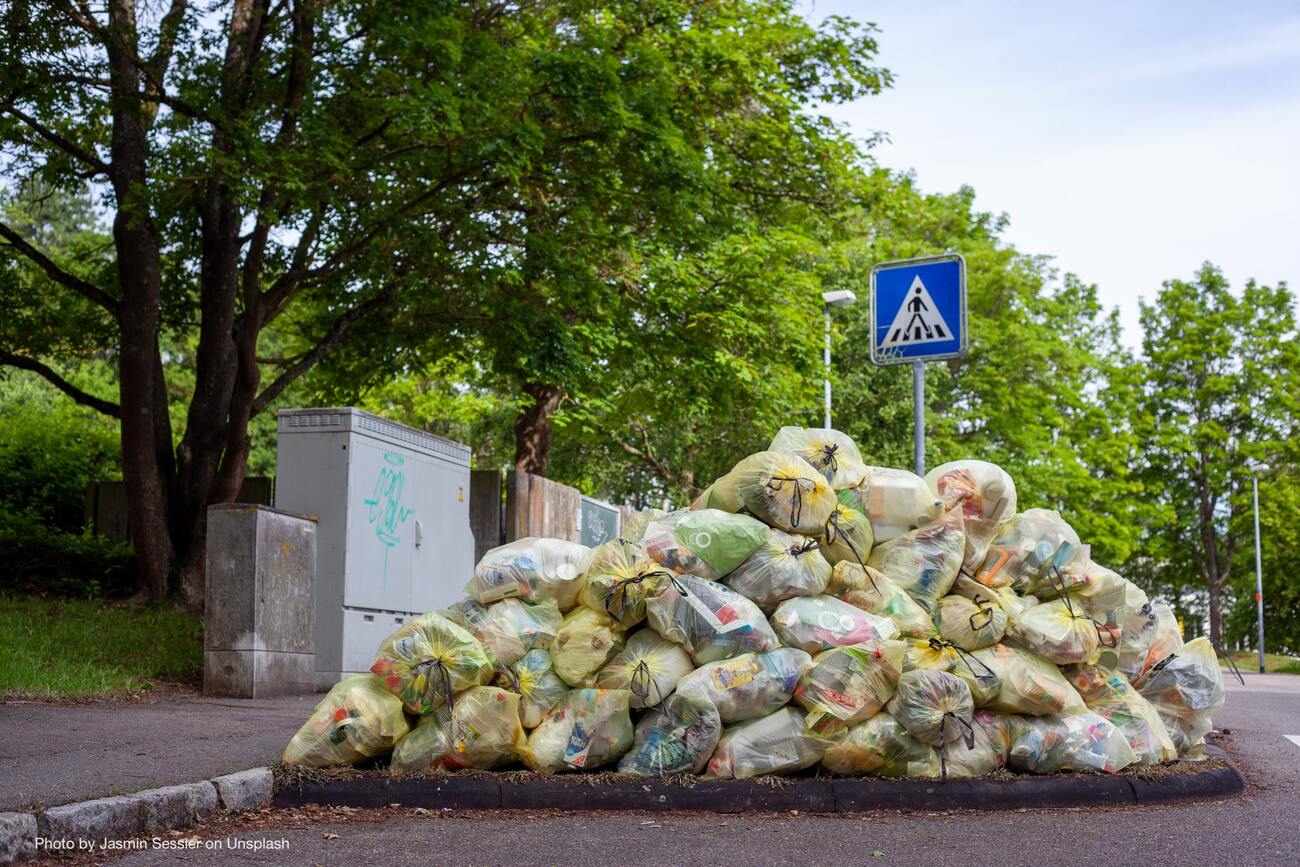 Plastic tax is not a tax

A debate that turns in circles when politics don’t decide

At the beginning of November, the EU institutions were able to agree on the next long-term budget for 2021-2027 – one component is a plastic tax, which should take effect on January 1, 2021. At that time it still seemed as if the Chinese Green Fence policy would set Europe in motion. But appearances are deceptive: the German debate is circling and the federal government is ignoring the issue of circular economy. Only the handling of plastic bags has just been discussed and decided in the Bundestag – fewer of them should be in circulation. But that’s not enough!

Anyone who now also thinks that consumers would perceive the tax and that it could therefore have a steering effect is wrong. Because as part of the Multiannual Financial Framework of the EU (MFF for short) decided on November 10, 2020, contributions from the EU member states are also calculated on the basis of the amount of non-recycled plastic packaging waste. This makes it clear that it cannot be a question of a tax, but that it is a calculation method that regulates the EU budget and its national contributions to it. So let’s call it a levy, it will cost around € 800 per ton of non-recycled plastic packaging waste and is intended to increase the collection and recycling measures. The current industry debate about whether product policy would work better than material-specific quotas seems to be mutating into a sham debate.

It is obvious that the federal government is not moving forward decisively enough. Against the background of the corona crisis, it could support the battered recycling industry with grants for investments in sorting systems or the manufacturers for the introduction of product passports to track products and materials. Here the potential can be raised directly. We will have to use the entire regulatory toolkit in order to go further. This includes not only an ambitious increase in collection and recycling quotas, but also product bans on single-use product packaging (which account for 40% of all plastic waste) and an ecodesign directive that keeps what the name promises, must come.

The Greens have recognized that. They want to move forward quickly. By 2050 it is conceivable for them to develop an industry that functions in a cycle. This is not a utopia. That is a realistic vision. But it takes many who have understood this and are involved in it.