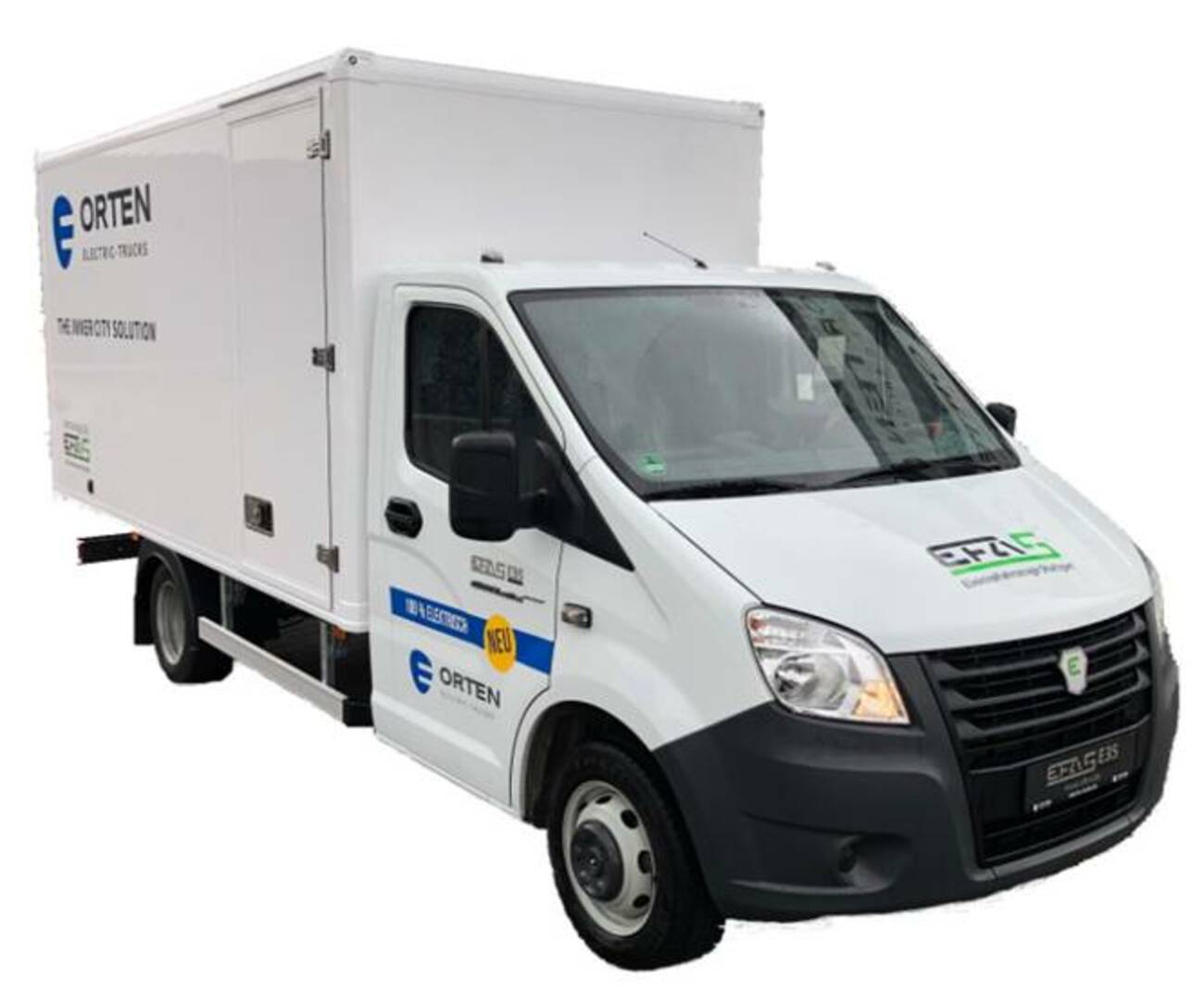 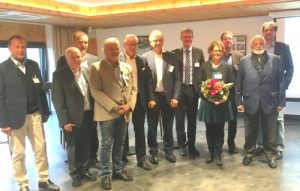 The climate protection package just announced by the Federal Government mobilizes innovations. An order increase of 70% in the electric retrofit of diesel commercial vehicles in the back had loaded the ORTEN Group for a VPP-Event to Bernkastel-Kues. Customers and suppliers of the group have come together to shed light on the next steps towards the electrification of commercial vehicles. The approximately 100 participating experts discussed the current opportunities and related measures as well as technologies and financing issues.

With about 350 million euros in sales by 2025 and around 120 employees, the ORTEN Group wants to grow once again by 20%, because electric mobility is booming. With ORTEN ELECTRIC TRUCKS, the Orten Group is growing into high technology and with the Retrofit process, in which trucks are converted to electric drives, they contribute to material protection. The circular idea of ​​the procedure secures raw materials. In times of disposable mentality, this is an ingenious technical evolution of the lifespan of capital goods that serve us every day. At ORTEN, the Berlin, Frankfurt or Lüneburg municipal utilities are buying in, managing the huge vehicle fleet with various commercial vehicles. Since the announcement of the German government in the climate package that municipalities should decide how they want to regulate the emission protection in their cities, it is the public societies in particular that it is urgent time to switch to emission-free technologies. All in all, the logistics industry has to be prepared for the hard times in the cities. Not only nitrogen oxides, fine dust or noise are addressed problem emissions, but also the management of traffic in crowded streets poses a challenge for the logistics industry.

Overall, the tenor of the industry concerned was that the promotion of charging infrastructure will not be enough. Furthermore, even Forschungszentrum Jülich was not able to say when the next funding for innovation will open. Even if the words of the Federal Government in the direction of climate protection sound benevolent, concrete measures for innovations on the way to e-mobility do not exist.

Doubts about the seriousness of the goals 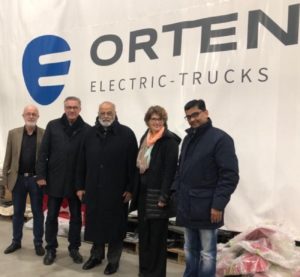 The Federal Government has set itself the task of increasing the acceptance of electromobility by promoting the purchase of electric cars. Thus, the already known target corridor of 7 to 10 million registered electric vehicles was adopted by 2030 in the climate protection program. Only the participants of the VPP event do not want to believe this target corridor.

In addition, the Passenger Transportation Act is to be amended in such a way that “states and municipalities can set emission requirements for buses, taxis and rental cars”. It would therefore be conceivable that large cities such as Berlin or Hamburg from a certain deadline only grant an operating license to electric vehicles of this kind. Furthermore, the “modernization and climate-friendly conversion of bus fleets” should continue and, in particular, the promotion of buses with electric and fuel cell propulsion be strengthened. Unfortunately, the paper of the Federal Government is not more concrete. Again, there are doubts in the ORTEN Group and the guests.

How the CO2 reduction in truck traffic is to be achieved by 2030 by “about one-third of the travel in heavy road freight transport electrically or on the basis of electricity-based fuels” remained completely unknown to the participants in the event.

One thing, however, is clear to all. Anyone who does not invest today and goes along with the electrification will no longer play a role in the market tomorrow.