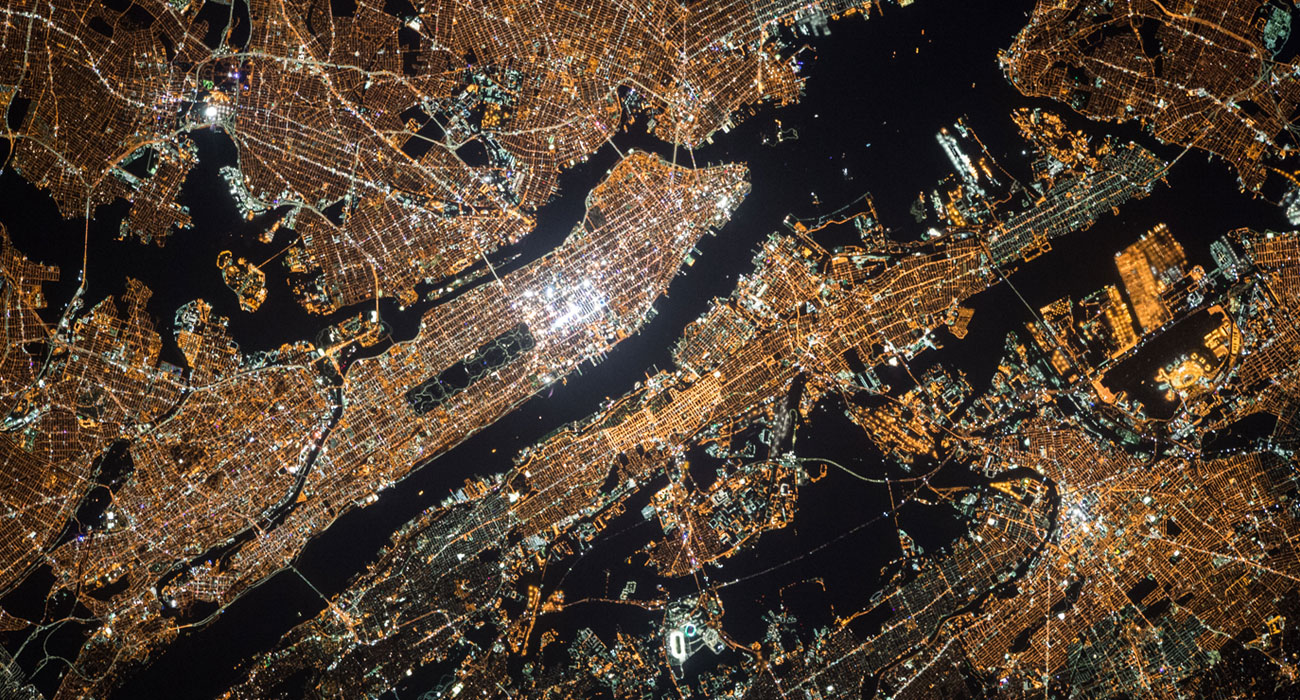 Posted at 09 May 2018 in Circular Economy, general, power, processes 0 Comments

According to information from the UN refugee agency, UNHCR, around 60 million people across the globe are registered as refugees. They are fleeing from war, violence and land theft to secure raw material supply. Among their number are those people who have been robbed of their livelihood due to ecological crises such as droughts or flooding. The precise combination of poverty, exploitation, violence, environmental disasters and lack of opportunities causes people to flee.

The evidence already exists that we can feed ever more people on this planet by improving hygiene standards, product technology, logistics and transport systems. Effectiveness and efficiency make this possible but do nothing to prevent detrimental impacts on the environment, which can also affect humans. There will soon be 10 billion people on the planet and thus far, we have not been able to defuse the crises. There is still hunger, financial crises, species extinction, marine littering, climate catastrophes and melting polar ice caps or particulate matter in the air.

Strategies such as energy and raw material transition help to reduce conflict over raw materials. They draw on the systemic and cultural causes behind our production, consumption and economic activity. Our relationship with nature and our planet is being redefined by both strategies. The earth is not an object to be exploited; it is a partner and role model. What other components, which are also conducive to peace, could make up these strategies?

1. Utilising environmentally friendly technologies from wind, water, sun or biomimetics (using nature as an example)
2. Renewable and reusable thanks to a design characterised by beauty and quality as a benchmark.
3. Using, not owning – new business models
4. Ownership and responsibility in innovation
5. Regional and decentralised implementation of the strategy
6. Internalisation of external costs

As a point of principle, raw material supply needs to become a fundamental concern of every government. In any case, it is a key task for companies in order to be able to conduct their operations. Historically, a shortage of raw materials repeatedly underpinned the pressure on politicians to get involved in conflicts. Trade wars are often the precursor to larger-scale conflicts.

In Germany, we have a constitution that does not permit war on the grounds of a shortage of raw materials. We must keep reminding ourselves of this and emphasise this specific point. The question as to how Germany should approach securing its raw material supply was answered in as follows 2006 in the white papers on Germany’s security policy and the future of the Federal Armed Forces: “Like many other countries, (Germany) is highly dependent on a secure supply of raw materials and secure transport routes on a global scale and reliant on functioning information and communication systems. Pursuing and ensuring this security is, of course, the responsibility of the State, but in our view, this cannot be used as a reason for military intervention.” The preamble to our Basic Law (the law of peace in Article 1 and Article 115a) stipulates that only the Bundestag can make defence-related decisions. Federal President Horst Köhler resigned due to a comment, which suggested that he considered it possible to secure the raw material supply by military means. However, this contradicts what is stated in our constitution. War is not an alternative to the raw material transition.

Help us to exploit the instruments of the Circular Economy for the peaceful utilisation of raw materials and to initiate the raw material transition. In doing so, we can crack down on the causes of refugee creation.