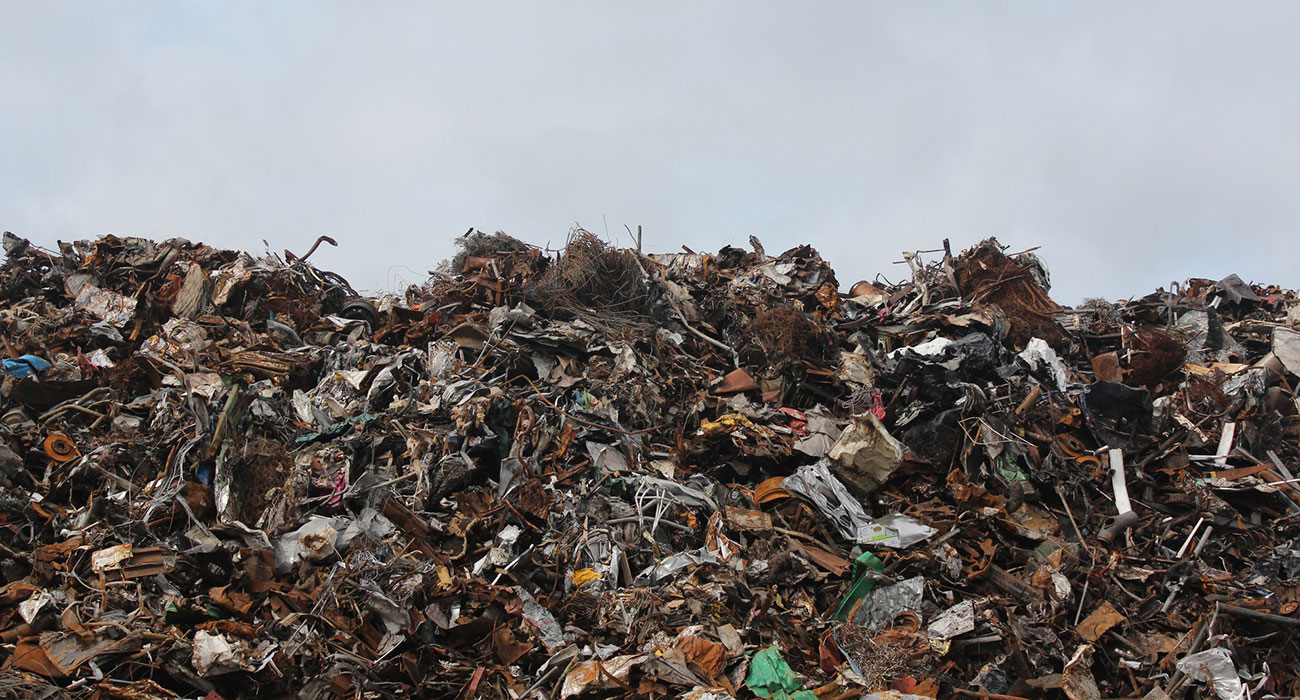 Our unhealthy throwaway culture – or: How we can facilitate the upgrading of waste electrical and electronic equipment!

I have already told you about the homework for the Federal Government, which I identified while writing my Bachelor dissertation. The deficiencies of the laws currently applied could be remedied by means of a specific regulation. But what is it actually all about?

Each year, in Europe, three tons of a total of nine tons of waste electrical and electronic equipment (hereinafter summarised as WEEE), collected and registered in the EU, disappear. This emerges from the Europe-wide CWIT Project, which is tasked with clarifying the causes. It’s worth a read as it cites a global loss of 42 million tons of WEEE in 2015. This includes one million tons of loss in the figures for Germany alone. And that’s not the whole story by any means! These amounts only involve registered losses. Presumably, the majority feed into the so-called informal sector. This is the black economy: Globally, it covers at least 30% of services associated with collecting, sorting and preparing for re-use. The causes of this are manifold and have yet to be properly researched. There is a lack of data, regulatory structures on handling waste from electrical appliances and environmental, as well as occupational safety, standards. Why is there such a big gap in the research? As a matter of fact, statistical recording is hindered across the globe by the plethora of 260 various business codings in 175 countries and 54 different sales categories. This problem also applies to Germany: Here, the ten collection categories for electronic waste used up to now are currently being reduced to six.

Clearly, there is no resounding political interest in Germany in reusing functional waste equipment. To a large degree, this is due to the industrialisation of the waste sector (this is 84.2%) and the race for raw materials. This phenomenon clearly supports the unhealthy throwaway culture of a consumer goods society.

The data from 2014 show that 608,587 tons were handled at recycling facilities. The “Pull of Industrial Plants” has a potent impact on the type of handling. There are 47 recycling/shredder plants for electronic waste and 321 collection centres in Germany. Of these, 22 are authorised to handle dangerous waste so far. And the mountain of waste is not getting any smaller: Whereas, in 2010, five kilograms of electronic waste were calculated per inhabitant of the world, this will already rise to seven kilograms per inhabitant in 2018. The economic aspirations of emerging nations and growing consumption are already contributing the most to the occurrence of electronic waste.

Upgrading WEEE is prohibited by the so-called separating ban following the reform of the ElektroG (German Electrical and Electronic Equipment Act) in 2013. Moreover, preparation for re-use stands in conflict with the so-called opting model, which prevents re-use to some extent. As such, the regulations on dangerous goods contradict the careful transport of old appliances. The interfaces between information gathering and dissemination need to be re-established following introduction of the new German Electrical and Electronic Equipment Act in 2013. In addition, quantity monitoring is not possible without differentiating the definitions for WEEE. The legislative decree in accordance with Section 11 of the German Electrical and Electronic Equipment Act, containing details on preparation for re-use, is still pending. It can therefore be used to remove rivalry between governments. The introduction of a quota for preparation for re-use in the case of tendering to provide collection services to public disposal firms could also have some positive effects; it is worth analysing this more precisely from a scientific point of view. A new feature of the system following the German Electrical and Electronic Equipment Act is the effect of withdrawal on business in accordance with Section 17 (1-3) of the act. It can be assumed that the equipment surrendered is high because it is surrendered by the last owner directly. The effectiveness of this system remains to be seen. In any case, it will be an interesting object of scientific research.

Finally, however, the costs of the disposal mechanism up to now must be taken into account too. With sums amounting to cents per electrical appliance, an incentive effect for a recycling design or ecological product design or “Cradle to Cradle” is absolutely not in place. And in the absence of direct cost allocation per product and manufacturer, and because of lacking informative documentation, I recommend the introduction of labelling (e.g. bar codes or RFID technology) on equipment. This would enable the direct assignment of disposal costs and responsibilities.