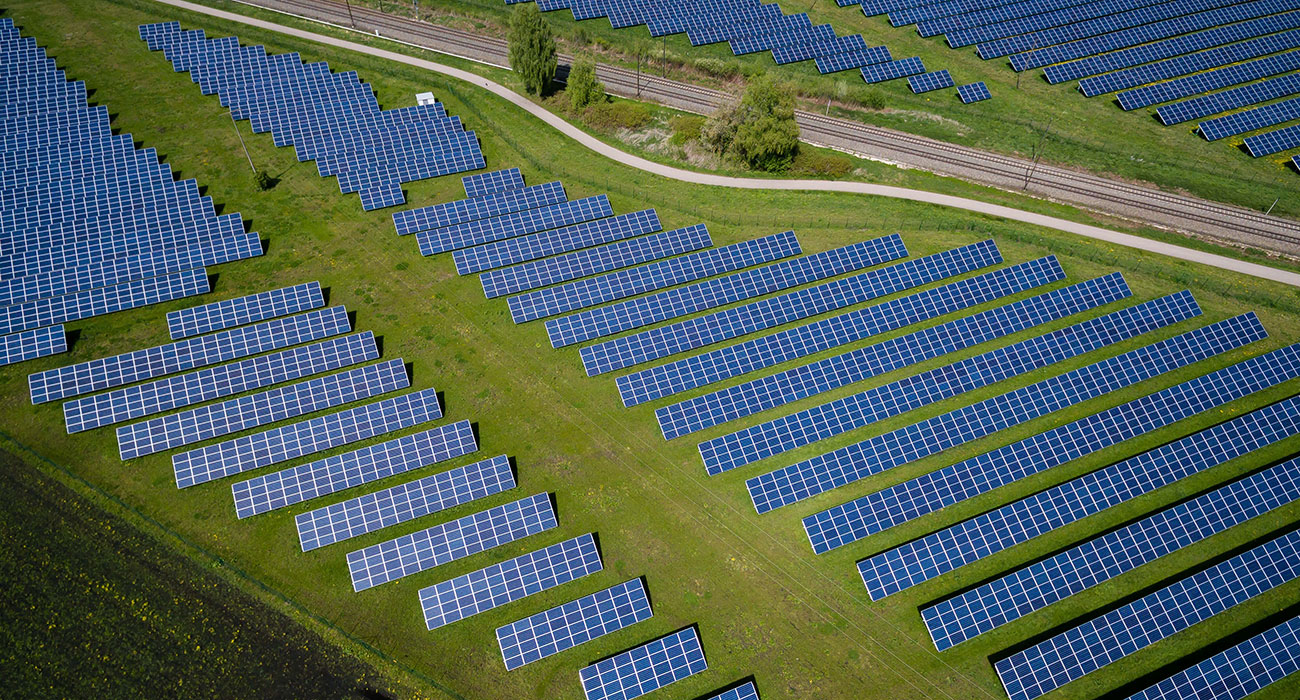 2150 is too late – Let’s accelerate the energy transition!

The current pace of the energy transition means that it will be 2150 before we are able to achieve our goals. This was the finding of a study at HTW Berlin University of Applied Sciences. The Head of the German Energy Agency confirms this assessment. “From now on, CO2 emissions must be reduced at twice the rate as they have been on average since 1990”, says Andreas Kuhlmann about the exploratory findings related to the climate targets negotiated by the Grand Coalition, whitewashing the exploratory findings.

How is that to be achieved if the successes of the energy transition thus far are to be understood as a fig leaf and an excuse for doing nothing? Germany continues to squander possible competitive advantages compared with other industrialised countries. As such, the green electricity sector requires determined action in matters of energy transition. An industrial location that leads its innovative future industries to default cannot, in my opinion, keep itself going as a viable industrial location. The most recent EEG reform (gradual reduction of subsidies) saw the last solar panel manufacturers leave Germany. Is this exodus to affect the wind sector now too? The current EEG is a brake for renewable energy producers.

Anyone wanting to take climate protection really seriously with this objective has to give some fundamental thought to new and especially other methods of production. We should leave a positive CO2 footprint with everything we produce and use. CO2 compensation payments are not considered to be an approach worth pursuing as part of this. Only when we have established this awareness will we no longer need to think about the issue of energy transition. Presumably, the raw material transition will last even longer than the energy transition. Therefore, half-heartedness and false compromises are not helpful on the path to climate protection.

The gross added value from renewable energies, which amounts to 1 billion EUR (in Rhineland-Palatinate alone), demonstrates the relevance of this economic sector. Our aim should be not just to maintain this but also to develop it further. I would like to encourage you to see the connection between ecology and economics as a sustainable concept.